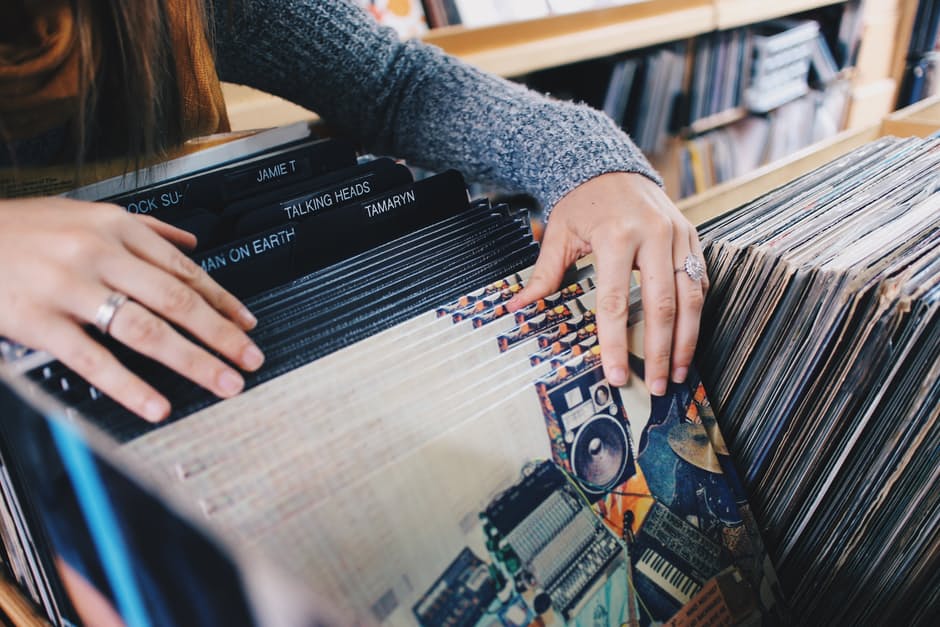 Digital convenience, is it really the best thing to have happened to our MUSIC, our PHOTOGRAPHS, our WORDS? Our MOVIES, our NEWS, our POLITICS?

Mp3s have significantly lowered the quality of music we listen to (and we’ve grown to accept it for its convenience), digital cameras makes thousands of images that disappear in old hard drives or lost phones, email birthday greetings replace actual greeting cards, and when was the last time you wrote or received a hand-written letter?

When was the last time we listened to a whole album, in the order it was created, without skipping songs, the way the artist placed them on the record, reading along with the lyrics, sharing the music with a friend?

Even movies on a big screen are being replaced by views on a phone or tablet. 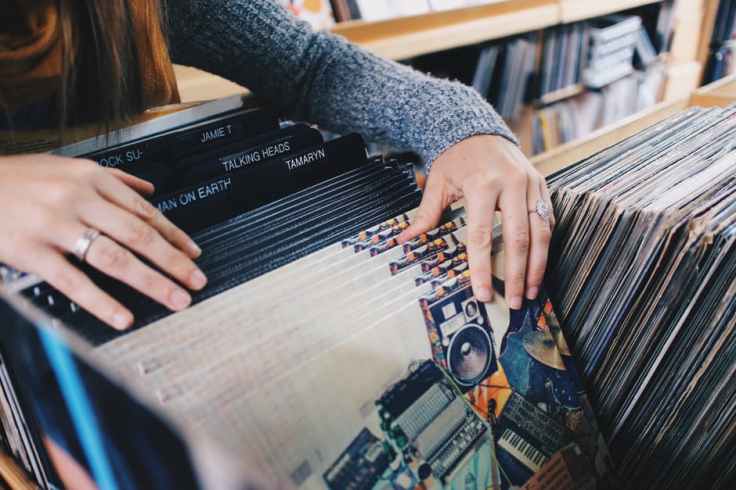 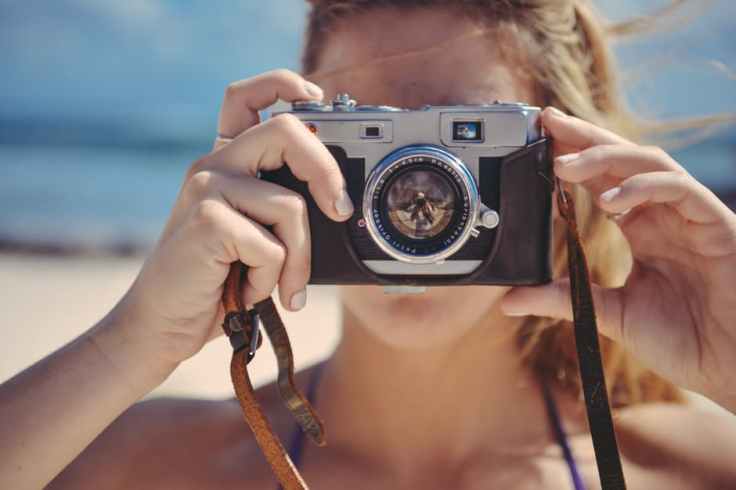 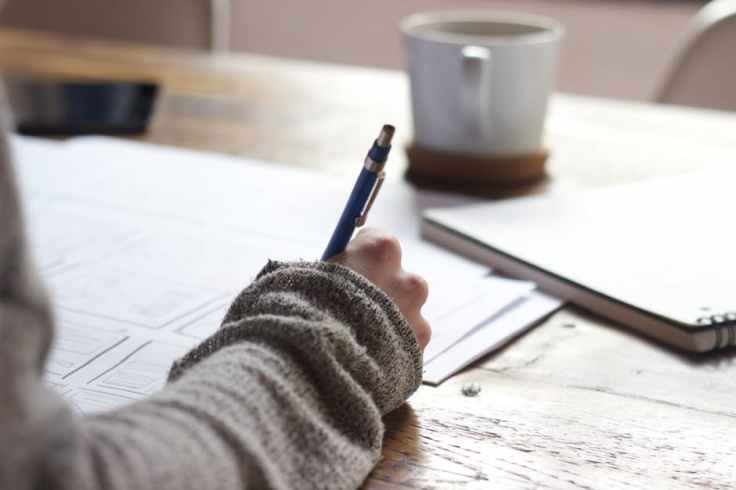 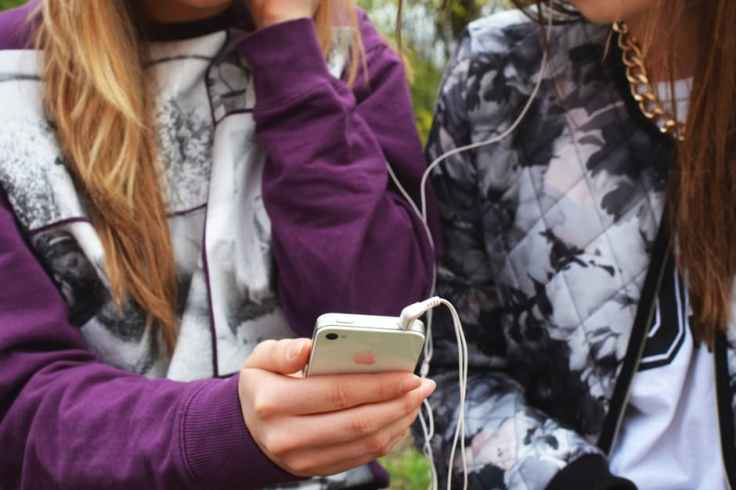 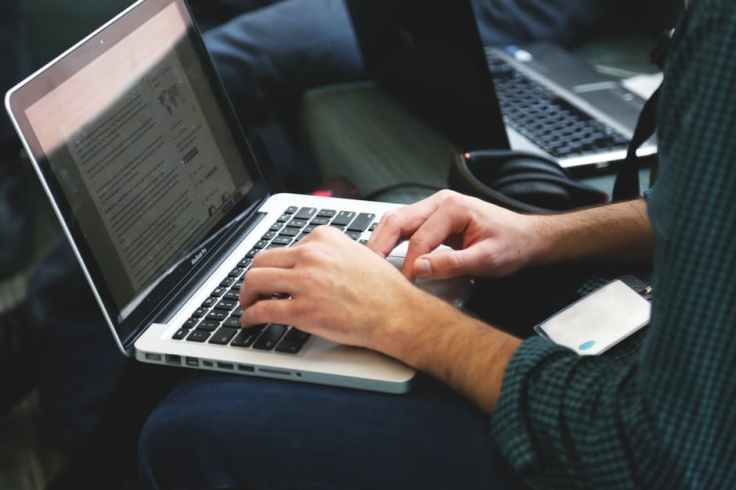 If digital has an effect of making us accept lower quality, I wonder if it has an effect of making our whole world matter less. Does it make things seem cheap, and worthless? Does it create apathy? So that convenience trumps quality? Cheap made-in-China junk is the choice over a quality build from an artisan. Third-world labor-made clothing is the norm. Quick and cheap, regardless of quality, is what we seem to want. (I even see it in the photography and video industry–quality is not what matters most.)

We’ll buy a new crappy patio set from Wal-Mart and it will look nice for a year, and fall apart by next year, so we’ll buy another one. That’s the model, instead of buying quality, we replace. We’re not rich, but we look like it this year, until it all falls apart.

Is that America? Is the dream just that? Not real, just appearances. In 1959, a Swiss photographer, Robert Frank, published a book called THE AMERICANS, and it depicted the Americans he photographed in his travels across the U.S. on a Guggenheim grant. People panned it when it came out–surely America wasn’t that ugly. The images in the book didn’t match the image people had for America. But they were us.

I went to the local gala event on Friday night and didn’t bring a phone, and it felt like a treat to be disconnected from it. Phones consume our every waking hour. Mine, too.

They interrupt the silence on a walk or hike, at movies and shows, and dinner conversations with friends. They’re in our way at events like concerts, weddings and fireworks shows by folks who feel the need to take something home, instead of experiencing it there. (Note: The bride and groom have a photographer there. Sit back and enjoy the event–be present!)

Are we missing the real thing because of the technology? When was the last time you were without your phone? What did that feel like?

Do you think this can continue, and are we better off with this electronic substitute for the things we used to be able to hold–records, photographs, letters?

Or does it cheapen things, even politics, so that we can end up with a game show host for a president?

While digital allows many conveniences and accesses, is it in some ways unhealthy for society? Does it allow for the instant spreading of misinformation, which can foster hatred or influence decisions, even important ones like in an election? Does instant news make us feel more unsafe, because we think the world is more dangerous with all the negative reports? Is it actually more unsafe? Or is the perception changed because of the onslaught of “news”?

Seems like something has to change. Not to say that nothing good has come from digital technology, but are there negatives as well? And please tell me we’re not going to still be crossing the street and almost getting hit because we’re looking down at our phones in 20 years.

One thought on “The Price of Digital Convenience”