In the history of photography, now may be the most important time to be a photographer.  To document our world, our life, our family.

Think about the millions of people who lost family photographs today.  It’s true–it has to be millions, based on the number of lost phones full of photos and dead hard drives.

Those photos won’t be back. They’re just gone. And tomorrow it’ll happen to millions more.

That’s not our world. We are in a place that’s unique–we print our photos and that makes them last.  In a box under the bed or in a frame on the dresser, it doesn’t matter, they are real.  Physical photographs.

(And I would suggest that a photograph is a printed image, so if anyone is making images for a screen, they’re not even photographers, but something else–pixelographers.)

It’s difficult when you see a lot of something to imagine them being gone.  But where are the photos you made just 10 years ago?  Unless you printed them, they’re probably buried in some digital storage that’s not reachable.  That’s why what we are doing, and why we, are so important. 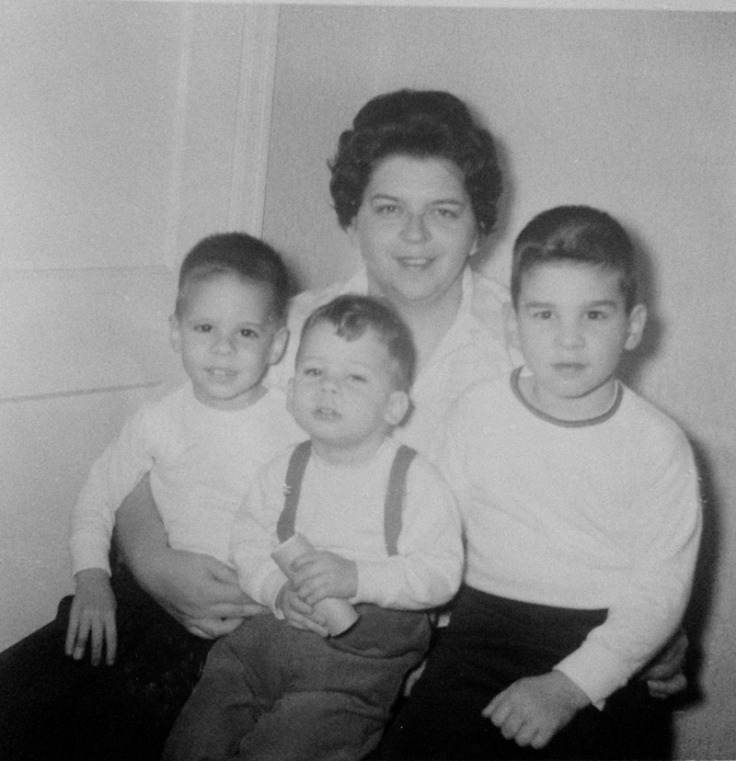 Because 10 years turns to 20 years, then to 30 years.  And all these photographs are being lost. People aren’t doing the triple backup to offsite hard drives, it’s too time-consuming and difficult to do.  So, they’re doing nothing.  I have dozens of examples among my family and friends who don’t cloud backup, and haven’t unloaded to a hard drives because they don’t know how to.

You and I are the ones who are saving the family photographs.  One print at a time, we’re creating something that has the ability to last.

We may be long gone, and the future generations may never know it was us and our dedication that made these photographs, but ours will be the only photographs they see.

Our photographs are the only ones they will know us by.

So make up some good ones.  Our great-grandchildren will thank us.

Anyone who wants help, I can get your photographs printed for you.  Check out FamilyPhotoAlbums.net. 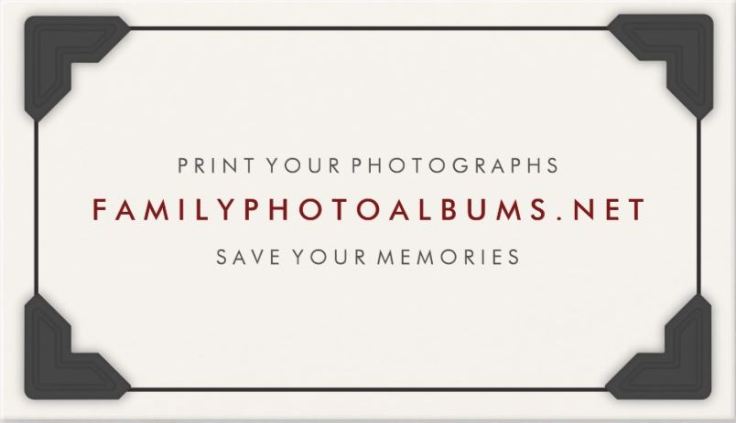