I saw an excellent documentary at the Boulder Int’l Film Festival Saturday afternoon on Life Magazine Photographer Henri Dauman, who photographed so many legends, celebrities and statesmen, including Marilyn Monroe, Andy Warhol, Dennis Hopper, JFK and Jackie Kennedy, Elvis, and countless others. It’s titled “Henri Dauman: Looking Up”, and if you can, see it, it’s good.

Of course I brought a Rolleiflex with me to the screening at the Boulder Theater since Henri started with that camera in the 1950s, and since he was scheduled to be there, I figured I’d use it to make a portrait of him. But as it turned out, at the last minute he had a conflict and couldn’t be there.

Well, after the screening, the producer, Nicole, who’s also his granddaughter, was there and she said she had noticed my Rolleiflex. I said I brought it to photograph Henri. She said, “Take my portrait and send it to him. He’ll love that.” I said ok.

So, I photographed her with the Rolleiflex outside the theater, developed the film and hand-printed the portrait of her in my darkroom, and now I’m sending her portrait to Henri, this master photographer.

I am very honored to be able to offer it to him and have it in his home gallery. And I like the connection the camera had to Henri and how it brought her to me to make the portrait.

As much as I love her portrait, it’s for her and him that I made it, so I’m sending it to them in print form and they can choose whether to share it.

Here’s a photo of Henri with Brigitte Bardot from 1962. 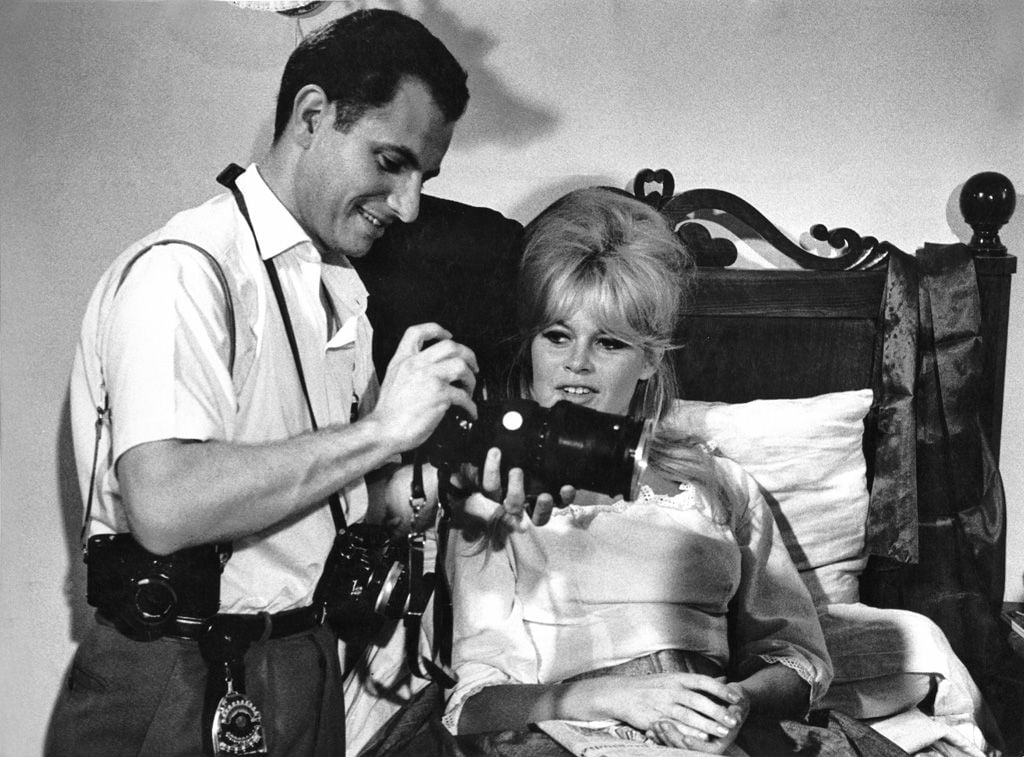 2 thoughts on “Legendary Photographer and Almost His Rolleiflex Portait”