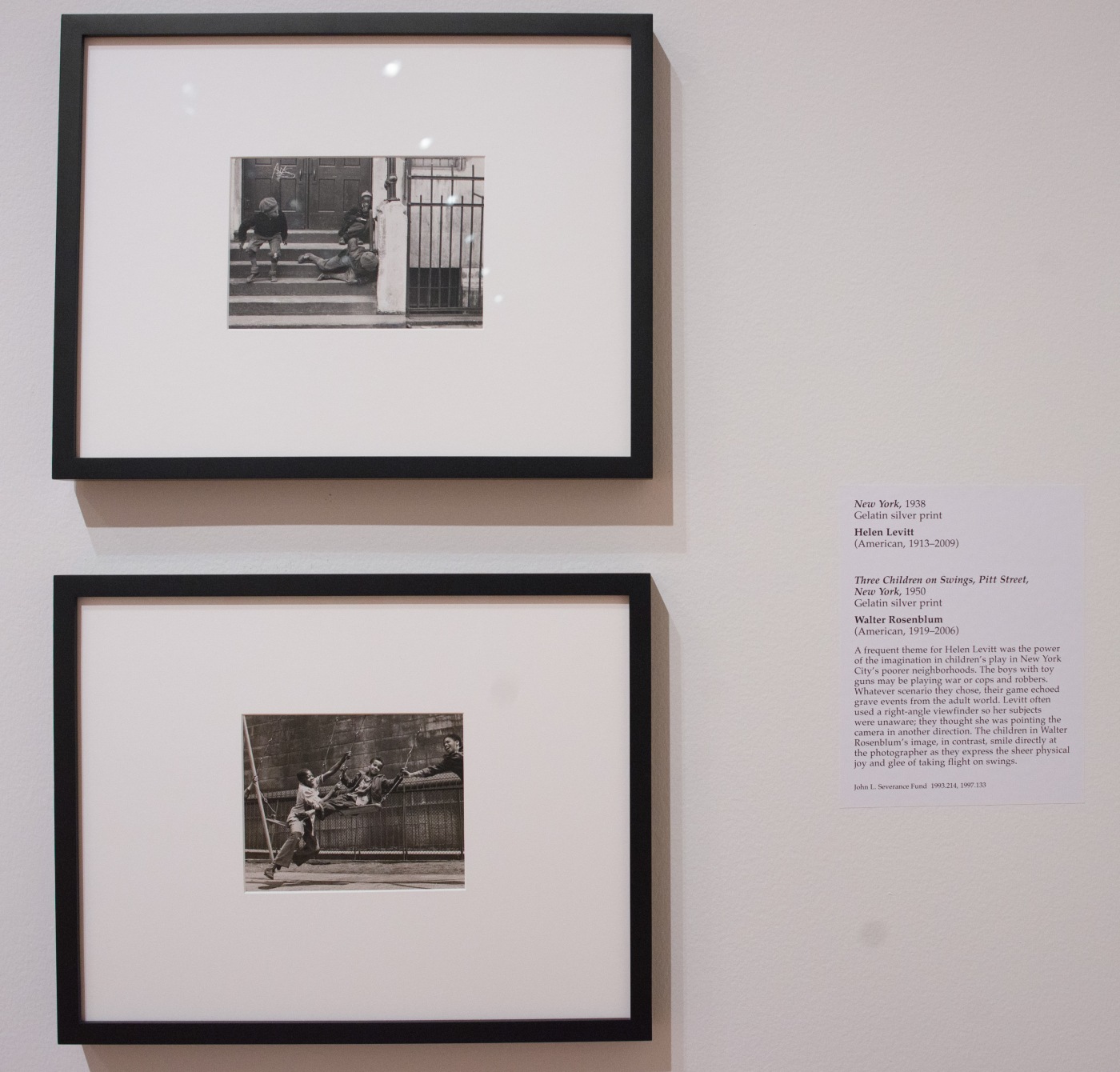 I was reading a story in the New York Times about a playwright, Matthew Gasda, who is making a name for himself by selling out house concert-style theater performances. Instead of staging his plays in a traditional theater, he’s bringing actors and his shows to people’s homes in New York City. And he’s become an underground hit.

I love this. He’s found a way to make his art his way, without the need and expense of theater rentals and he’s still bringing his work to audiences–one living room at a time. That’s genius in my book.

I’ve often been the type of filmmaker when I make movies–short narrative films for film festivals–to work without the ‘apparatus’. With a crew of two or less. Working quickly and efficiently because I didn’t like waiting while the production slowly moved along due to multiple departments with numerous problems. I knew if I shot it myself, with just a sound operator, there wouldn’t be any slowdowns.

Which makes me think, how else can we use this model that Gasda is using for other arts? How else can we work without the ‘apparatus’? Specifically photography.

With the art in public places model in mind, I’ve considered putting together some kind of an art display structure and inviting photographers to show their work–to do it in the town square for instance. We’d essentially be hanging a photography gallery show outdoors in the open air, with the photographers in attendance and prints for sale. It would be a pop-up art opening in a place where there is already an audience.

The difficulty would be with the weather. What if it’s windy or rainy? Both of those could put a damper (dampening) on the show in a quick way. With that in mind, I haven’t pursued it. Plus the infrastructure for the art walls seems heavy and cumbersome, and a lot to build and assemble in an outdoor space.

But what if we did it indoors, in people’s homes? Make it into an art opening with musical accompaniment? Use the walls and space that already exists? Make it an event, probably in a sizable home to have space to display the photographs and to have an area for the musician. The photographer or photographers would be in attendance as well. Exhibition prints would be for sale.

There are many homeowners who throw soirees who are not creatives themselves per se–they may work in medical, tech, or financial fields–but who like to be around creatives. Who like to hobnob with artists. We would provide them with photographers’ work in a popup gallery show complete with musical entertainment and the photographers in attendance.

Plus there are the creative types who like supporting art projects, what about them? Would they open their homes to a popup one-night-only gallery show? There would have to be tickets sold like they do for house concerts, and/or passing of the hat like Gasda did after his theater shows–the artists need to make money.

I recently spoke with a musician who said he’d be interested in playing music at such an event. The question is who to contact next to make it a reality. I’d need a homeowner and their house, plus photographers and the musician, plus time to set up the show.

Is there a better way than hanging art on walls, since we don’t want to damage people’s walls with nail holes? Maybe vertical wire hangers off a horizontal rail that’s not connected to the walls, like they use in museums and galleries?

We could easily do a darkened room photography show of digital images with a projector and screen, but that doesn’t have the same feeling of art as framed artwork someone can buy and take home.

I’m always thinking. Sometimes I think just by putting things out there, we open up the world of possibilities that exist once the idea’s released.

So, that’s what I’m doing. Get other people talking. Have further input. Maybe you have an idea how to reach out to a homeowner whose place would be conducive to a gallery show. I’m in Boulder and near Denver. Seems like those would be the places to start.

The idea is out there. The wheels can get started turning, and working.

To get what we need to bring it to fruition.