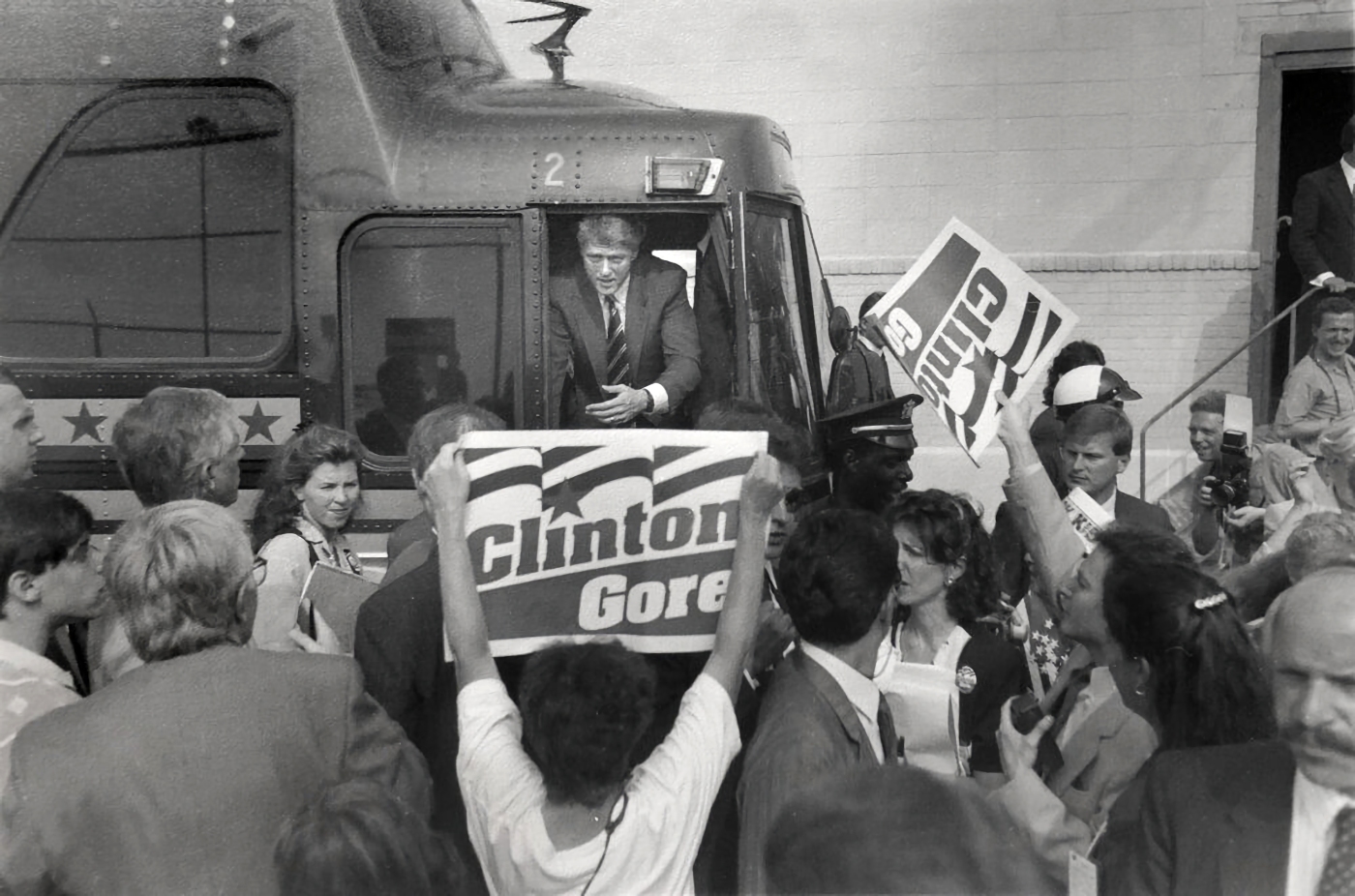 I consider myself extremely fortunate for I get to say I’ve been a professional commercial photographer and photojournalist my whole career starting at age 23 as a staff photographer at the Trenton Times, New Jersey’s capitol newspaper.

I majored in college in communications and expected to go into television and interned at WPVI, the local ABC affiliate in Philadelphia after graduation. But no job was forthcoming after it completed, which gave me the idea to try and pitch my work to a newspaper. I walked into a newspaper’s photo editor’s office and showed him my work. (This was a year before the Trenton Times, in 1987, at the Burlington County Times.)

He looked my work over, glanced up at me, then handed me a photo assignment—a charity fashion show at the local hospital for the features page. I photographed it and never stopped working in news photography. Months later I asked him why he gave me that assignment. He said no one else was around to do it. Right place, right time!

I’ve been able to photograph news and sports, world leaders, celebrities, rock stars, business leaders and little leaguers, the whole gamut. Photography is a very generous profession–you get access to so many things and a chance to meet so many people.

Once during Fashion Week in New York, I was racing from one show to another and rode an elevator with Barbara Walters–we were both on our way to cover the same designer. She was a delight, though I ran faster.

I watched Vice President Dan Quayle misspell “potatoe”. I’ve photographed on the sidelines of the NFL, MLB, NBA and NHL. (Photographing the Giants and Jets is a great assignment in September and October. November and December–not so much.)

I climbed inside the turbine of a power plant for a photo story. Stood on William Penn’s hat atop Philadelphia’s City Hall. And witnessed baseball legends Reggie Jackson and Jim Palmer comparing Hall of Fame rings the morning after Reggie’s induction.

And now we are going into another year, my 36th! What a wonderful trip it’s been and I look forward to the next 36, to the many more twists and turns it will take in the coming years. More people, new places.

It’s a magical life. Even with its ups and downs working as a freelancer, I wouldn’t trade it for any other.